Home My stay Going green Focus on the local fauna

Many species of animals find sanctuary in Touraine’s extensive woods. Not just in area’s forests, but also beside its lakes and along the royal River Loire, you can observe a whole host of fauna in all sorts of environments.

Anyone who has walked along the some 700km of marked paths crisscrossing Touraine Nature would be able to tell you about the diversity of fauna to be found in our area. Home to so many species, Touraine provides a haven of peace that offers ample food, encourages reproduction and acts as a refuge for so many creatures.

Head out in search of foxes...

Following the flight of birds

Ornithologists will be delighted by a stop at Rillé Lake. Throughout the year, the lake serves as a refuge for many species. At periods of migration, yet more halt beside the lake. Two observatories are open to the public, enabling you to enjoy the spectacle of nature here without disturbing its feathered inhabitants.

From here, in winter you can sometimes spot cranes.

Come spring, it’s possible to observe the nuptial dance of crested grebes or herons building their nests. In summer, terns set up home here with their young. As autumn advances, nature gradually calms down and migratory birds make the most of a pause here on their major journeys – among these are plovers, sandpipers and curlews… In winter, the bird scene proves at its liveliest. Ducks and geese dominate out on the water, while many other species stay closer to the lakeside. 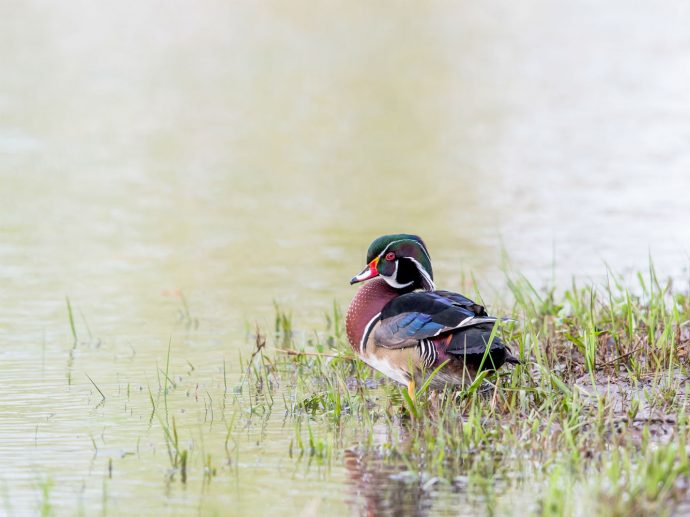 The Loire’s banks also serve as home to colonies of herons and terns. These communities live according to the rhythm of the great river, with its floods and shifting sand banks. Terns are migratory birds, so you’ll only be able to observe them at specific periods. Common terns settle here from March, while little terns only return to the banks of the Loire end April or early May.

Egrets, black-tailed godwits, curlews… No fewer than 120 species of birds have been recorded along the banks of the Loire and beside our lakes!

The Loire’s river waters are as rich in animal life as its banks. During periods of fish migrations all sorts of species are on the move below the surface. While shad and lamprey travel upstream from the sea to lay their eggs in fresh water, eel head in the opposite direction.

In addition, many further species of fish have been introduced by man, thriving in the river waters. As to emblematic zander (pike-perch) and catfish, they are particularly appreciated by anglers.

Be warned, it is hard to observe the local beavers. These discreet nocturnal animals aren’t easy to track down… except by the numerous structures they build from wood. Look out for trees that have been chewed around the base and thus been felled… 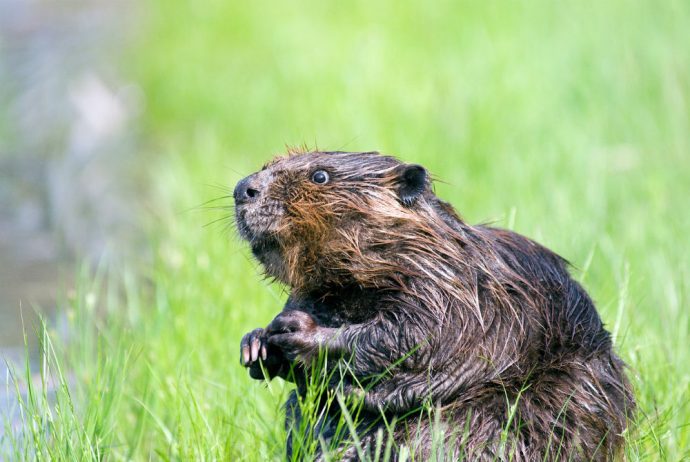 The species of deer in the area are scarcely easier to spot… For the patient among you, nightfall is probably the best time to spot them. They’re most active between mid-September and mid-October. The rut makes for a fascinating spectacle, when the male deer not only battle to protect their territory, but also to seduce female deer. 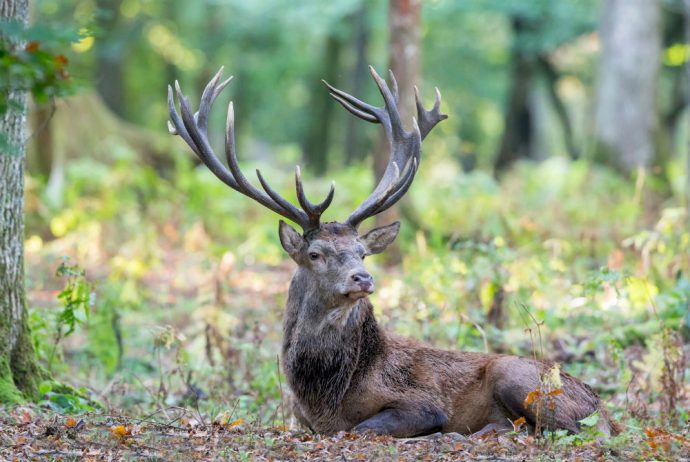 If you’re a nature lover, you’re sure to appreciate the great variety of Touraine’s fauna. Come along armed with patience and a good pair of binoculars and head out in search of the tracks of so many different species that thrive here.